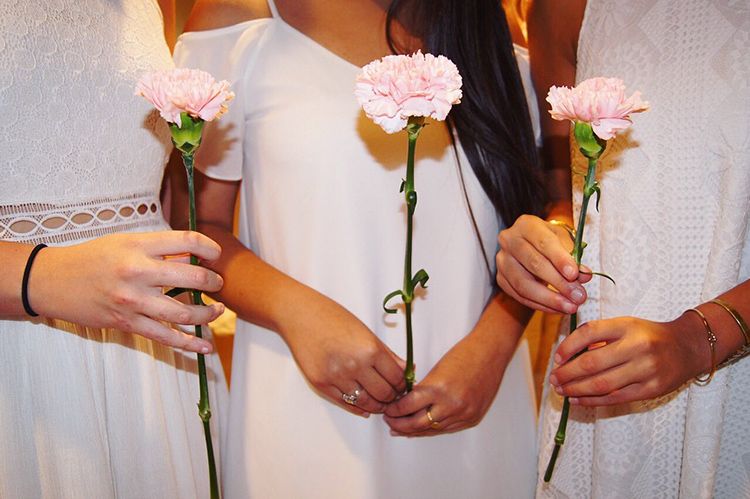 Phi Mu was founded in 1852 at Wesleyan College in Macon, Georgia. It began as the Philomathean Society, a literary society, and is the second oldest secret society for women. The Philomathean Society became Phi Mu Fraternity in 1904. Because the word "sorority" was not commonly used when Phi Mu was chartered, its proper name is Phi Mu Fraternity even though it is a women's organization.

Phi Mu has chapters across the United States and nearly 200,000 collegiate and alumnae members. The Fraternity is governed by a seven-member National Council that oversees teams of National and Area Officers, all of whom serve on a volunteer basis. In addition to 135 collegiate chapters, each based on a college or university campus, Phi Mu has 148 alumnae chapters in cities and towns across the nation. Membership in Phi Mu is for a lifetime, and the alumnae chapters provide networking, social and Sisterhood activities for members of all ages. Both Collegiate and Alumnae Chapters have officers who handle chapter business and serve as liaisons between their chapters, Area and National Officers, and the National Headquarters.

The Phi Mu National Headquarters is in Peachtree City, Georgia, a suburb of Atlanta. Phi Mu Fraternity and Phi Mu Foundation co-own the building and both staffs work there. Fraternity staff members provide support to Collegiate and Alumnae Chapters and to Area and National Officers. The Carnation Collection, a boutique with Phi Mu merchandise, also is housed at the Headquarters. Most staff members work in the Headquarters each day, but members of the traveling team, including Chapter Consultants (recent college graduates) spend most of their time traveling to collegiate chapters to provide them with education, tools for successful operation, and support.

All Phi Mus have different college experiences, but we all share a Bond of Sisterhood. We all believe in the ideals of our Creed: Love, Honor, and Truth. Each Phi Mu who gives time as an active member, officer, or volunteer, contributes to the continued success of Phi Mu Fraternity. 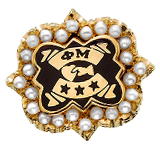 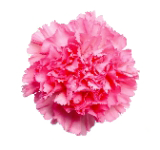 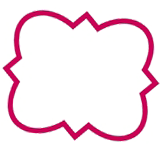 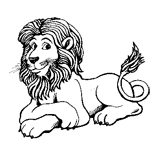